Mining Made Simple
A Way to Earn Free Games

We make the complicated process of mining as easy as a flip of a switch. Literally. Robot Cache handles all the infrastructure & programming so that you can sit back and watch your RC wallet grow while your computer does the work. It’s 100% on an opt-in basis and we’ll guide you through how to mine responsibly and what to be on the lookout for. If it’s not for you, then cool! If it sounds interesting, read on… 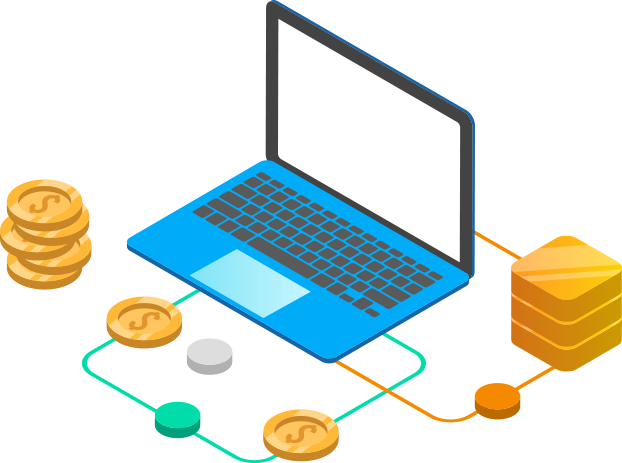 What Am I Mining?

Robot Cache’s programmers have enabled our pool to support many types of algorithms to mine a variety of coins, also called cryptocurrencies. We have built code to direct your computer to mine the most profitable coins for its specs.

From there, Robot Cache converts the cryptocurrency into IRON, giving 85% of it to the miner and keeping 15% of it to administer the RC mining pool and operate our business, but most Cachers will earn more through boosts. Is this more than a typical pool? Yes, but we’re also doing much more of the work and making it really simple for you.

Fuel Up With Iron!

IRON is not a cryptocurrency or a fiat currency, but rather it’s Robot Cache’s platform virtual currency. Once you’ve turned on the mining feature, you’ll notice that you will be accumulating small amounts of IRON as the pool successfully solves mathematical problems. Each time a new block is discovered by the pool, everyone in the pool receives his or her share. On average, Cachers are earning $10-20/month, some much higher, but it is highly dependent on your rig, setup and electricity costs.

Once accumulated, IRON can then be used to purchase games; it’s a great way to pay for your gaming hobby. IRON can only be used to buy stuff on Robot Cache. 100 IRON = $1 USD. 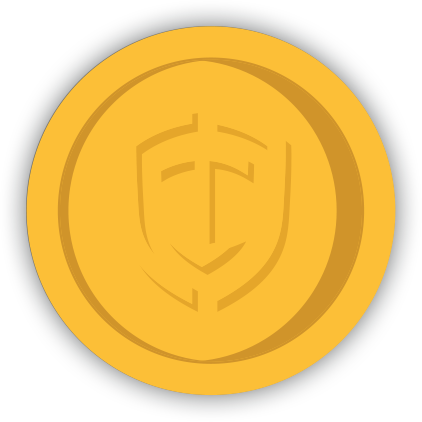 Robot Cache was founded by lifelong game developers, so we love rewards and want to extend them to our loyal customers. You’ll be able to earn boosts in a variety of flavors including Power (2.5%), Turbo (5%) and Nitro (7.5%) in 6, 12 and 24 hour increments to earn an even higher percentage. 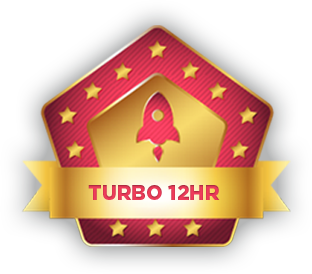 To start mining, all that’s required is to download the RC client and turn the feature on by visiting the mining tab on your profile. 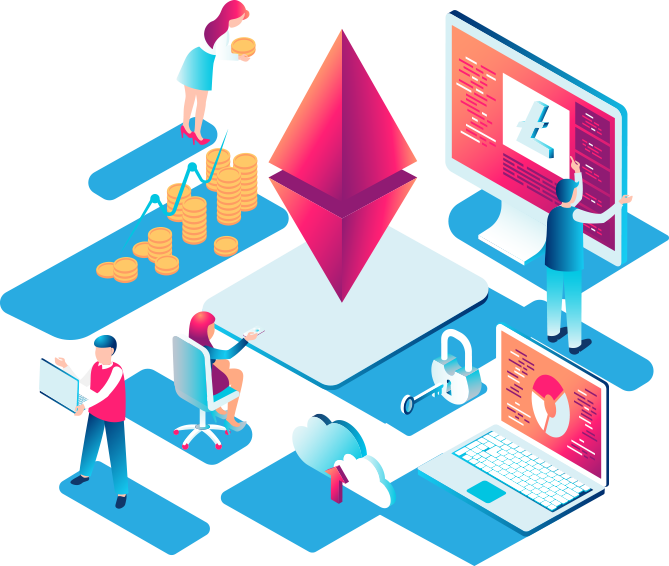 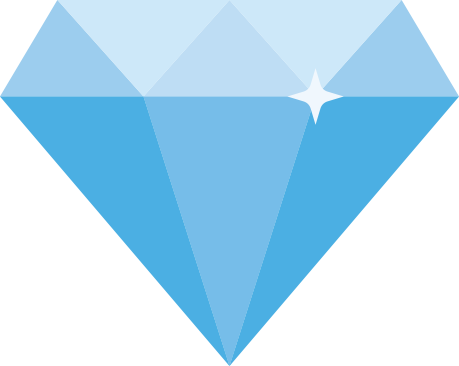 Since these blocks are heavily encrypted, they're sort of like complicated math puzzles that only powerful hardware can solve through computational power. This is where a computer processing unit and graphics card come into play and anyone with the proper equipment can become a miner; the better the equipment the better the hash rate the more cryptocurrency is mined. A hash rate is the completion speed of an operation in the coin’s code, which increases the opportunity of finding the next block. The process of solving the math puzzles on these blocks and adding them to the public blockchain (think of it as a ledger) is a very important part of the ecosystem; securing the network, transactions and keeping it decentralized in a vendor agnostic way where everybody can contribute.

The more miners in the “pool” – a group that works together to solve the computational problems – the higher the chance at solving blocks and earning more coin.

The reward for participating is payment in that particular block's cryptocurrency and the payment amount is based on how much the miner’s hardware contributed to solving that puzzle. So where do the coins come from? By design, that's exactly how the coins are created. The block is solved, and coins are distributed to the miners. This increases the coin's supply. 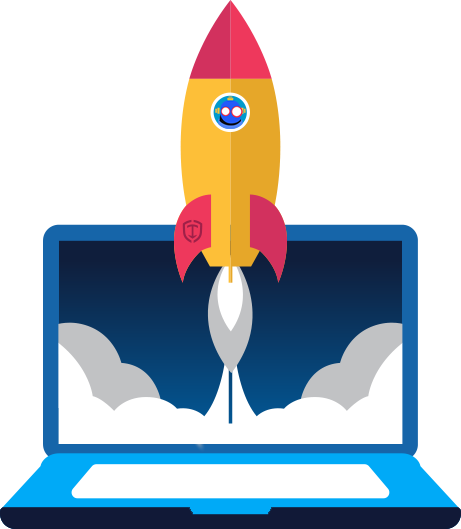 The Power of a Pool

It’s very possible that we’ll have one of the largest mining pools in the world and in addition to using it to operate our business and allow gamers to earn games, we have dreams of using our mining pool towards humanitarian efforts. There are so many interesting possibilities when you aggregate that kind of computing power towards difficult mathematical problems the world is trying to solve. Even using it to find aliens through SETI. They are out there!

All cards operate a bit differently in terms of their efficiency and what they are specifically good at. Typically, PC gamers have higher end cards to render the best graphics so chances are you’ll have a good one for mining, but you should absolutely check.

Please note: Only AMD and NIVIDIA graphics cards are supported at this time. We are working hard to add more cards to our platform mining capabilities.

It’s important to remember however, that mining uses a large portion of your system’s processing power. So, it’s best to wait until you’re not using the computer (playing a game for example, which may rely on your GPU) to enable this feature. Maybe turn it on at night while you sleep and when electricity is often at off-peak rates. Or if you own two cards you can play and mine at the same time!

You can visit www.whattomine.com to see how your card and electricity costs stack up.
The money you make may be less than you spend mining. 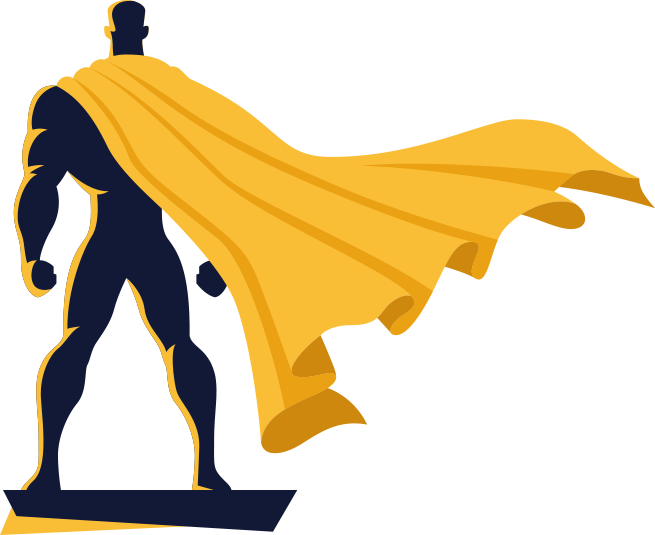 Robot Cache is able to mine different cryptocurrencies on the GPU and CPU concurrently, ensuring you get the maximum return from your device. 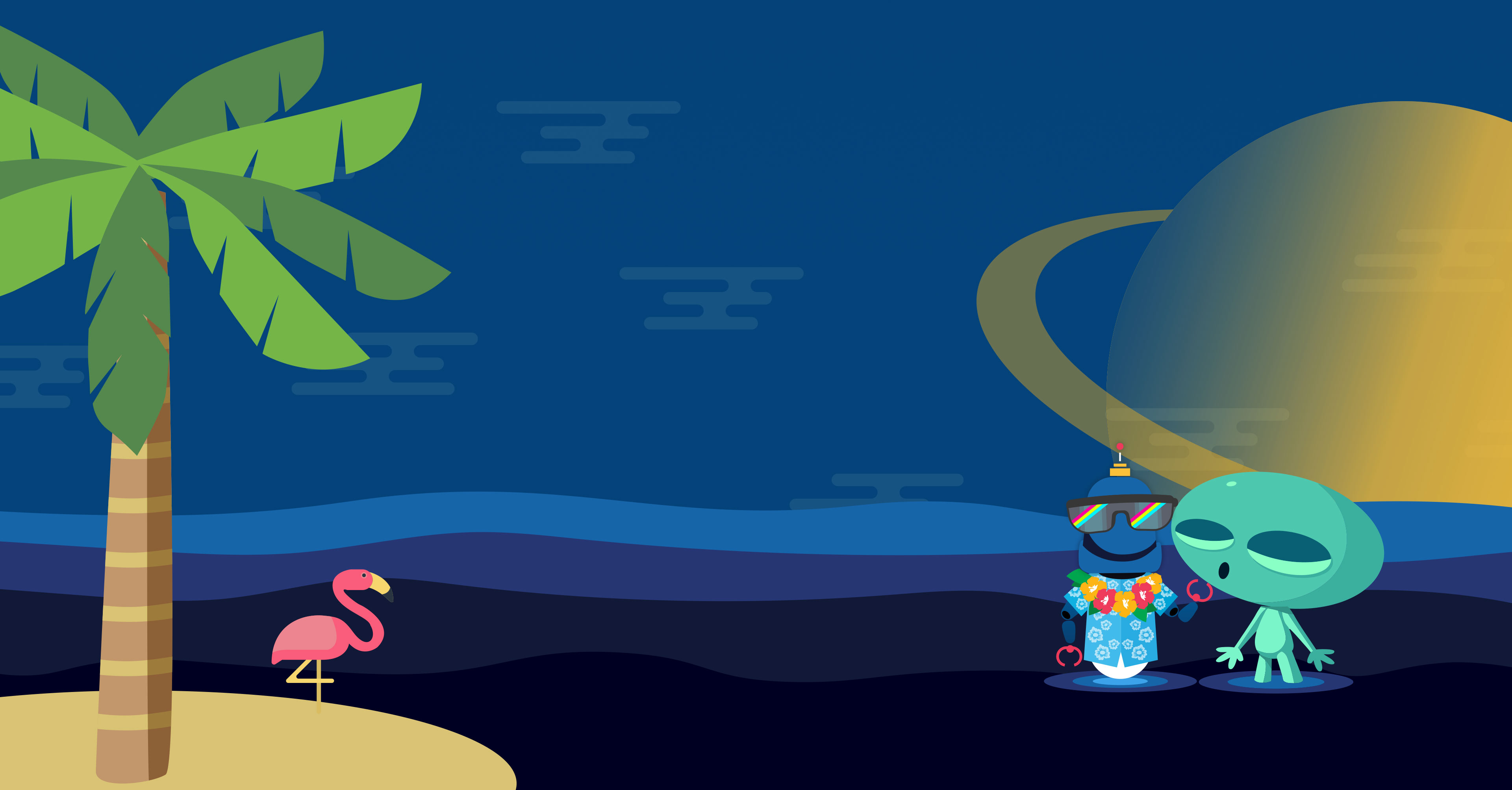