Beat The Heat With This Summer Sale 1 year ago

Starting today through the end of the month, save on hundreds of games off up to 90% off with our Out of this World Summer sale. Games from some of your favorite publishers are on sale including THQ Nordic, Headup, Microids, and Nacon.

1C Entertainment is a global publisher and developer that has successfully launched over 100 game titles including critically acclaimed series – IL-2 Sturmovik, King’s Bounty, Men of War and Space Rangers. They were one of the first companies to sign with Robot Cache and we are proud to have them as a long-lasting partner.

Their games on sale during our Out of this World Summer sale include: Devil’s Hunt, Fell Seal: Arbiter’s Mark, IL-2 Sturmovik: 1946, Re-Legion, and Stygian: Reign of the Old Ones. 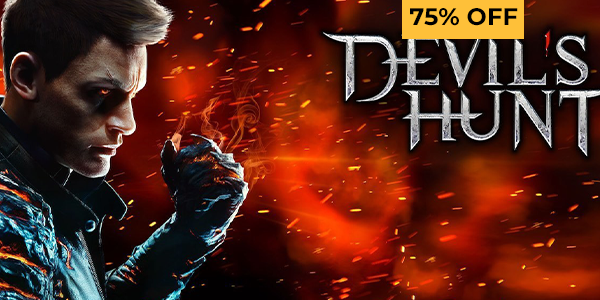 During the Out of this World Summer sale, Headup Games is putting on sale games like: Bridge Constructor, Dead Age, Everreach, and SEUM Speedrunners from Hell. 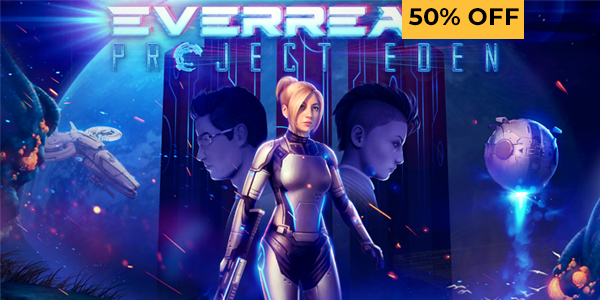 Modus Games is one of the fastest-growing video game publishers that prides itself on providing AAA publishing services to talented independent developers across the globe. It has produced several recent hits such as Trine 4 and some highly anticipated games such as Rock of Ages 3 & Remothered: Broken Porcelain.

Modus will be putting Bear With Me – Complete Edition, Extinction, and Trine 4 on sale during the Out of this World Summer sale. 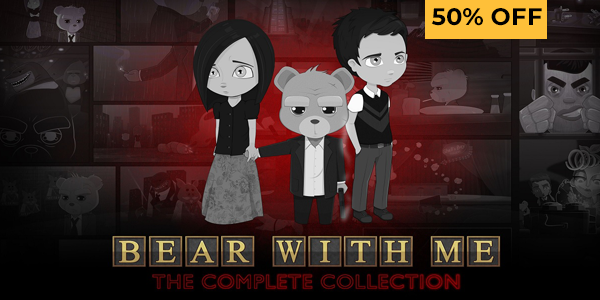 Recently re-branded from Bigben Games to Nacon, their mission is to offer valuable, quality and performing accessories, Audio products and entertain all gamers. In terms of their gaming portfolio, it’s rich with popular games like the Sinking City & Sherlock Holmes: The Devil’s Daughter with highly anticipated titles like Werewolf: The Apocalypse – Earthblood.

Nacon is putting a healthy mix of games during the sale including Sherlock Holmes: The Devil’s Daughter, Outcast Second Contact, and FIA Truck Racing Championship. 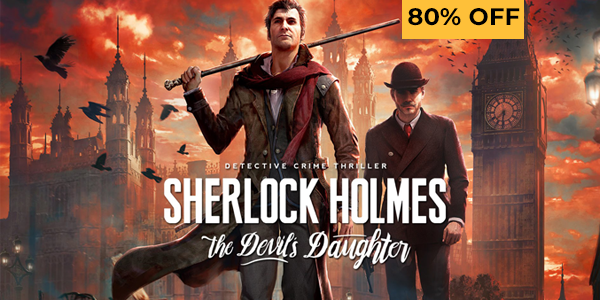 During the Out of the World Summer sale, they will be putting games like Darksiders III, Fade to Silence, and Rebel Cops on sale. 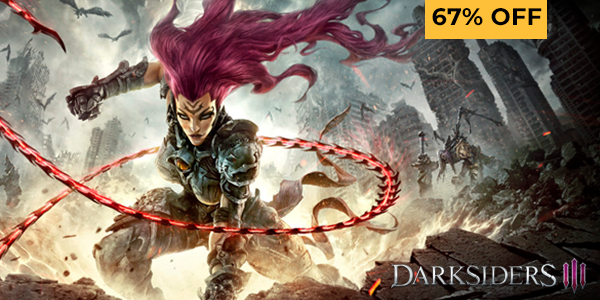