Movies based on video games often get a bad rap…which they totally deserve.

Let’s face it, Hollywood has almost never fully-succeeded in adapting a game into a good movie. From the very first adaption, Super Mario Bros., all the way to recent titles like Rampage, video game movies have retained an almost C-status in the critical pantheon. Take a quick browse on Rotten Tomatos and you’ll find that the top-rated video game movie (Tomb Raider) holds a solid 52%. Meaning the entire history of video game adaptations (all 47) are certified rotten.

But that’s just like, their opinion, man. If we are to truly judge video game adaptations, they should be ranked by people who know the source material, people who have actual feelings for the characters being cashed-in on screen, people who love video games… So we asked around the office.

The following is a list of our favorite video game movies. Feel free to bash us on social media, we can take it. 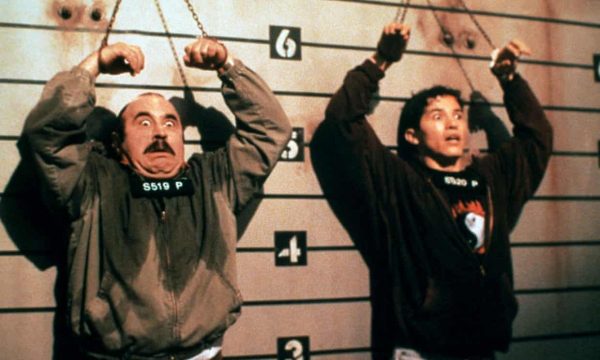 Universally hated by any fan of the game upon it’s release, Super Mario Bros. has slowly crawled it’s mangled carcass back into cult-status. A lot of games discussed for this list are loved precisely because of their faults, but this one takes the cake. The sheer non-sensical, absurdity of it all makes for an exceptionally fun watch with a group of buds.

Beyond all that, however, are the special effects. The mix of early CGI with practical effects has grown a lot more endearing with time. And the massive sets might be the only genuinely impressive part of the film, “Dinohatten” almost resembles Blade Runner with its incredibly thorough design and cyberpunk style. It all adds up to a pretty enjoyable viewing. 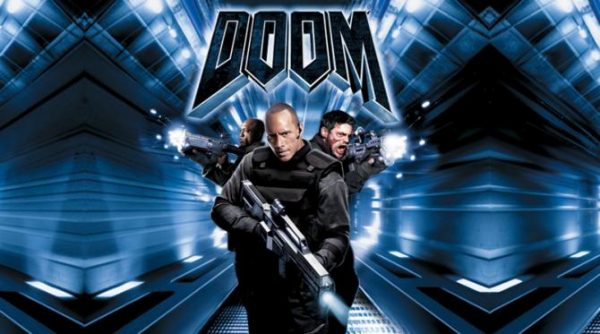 I can only imagine the rage some of you might feel to find Doom on this list, and for that, I apologize. But not really, because looking back, this movie didn’t deserve the mountains of hate it received from gamers. In many ways, it feels like a throwback to 80’s action camp and horror films, which is a perfect style for the subject.

But then there is the pivotal, classic scene. This single sequence took three months to plan and 14 days to film. If you’re still wondering how Doom made this list, the following clip is the only proof you should need: 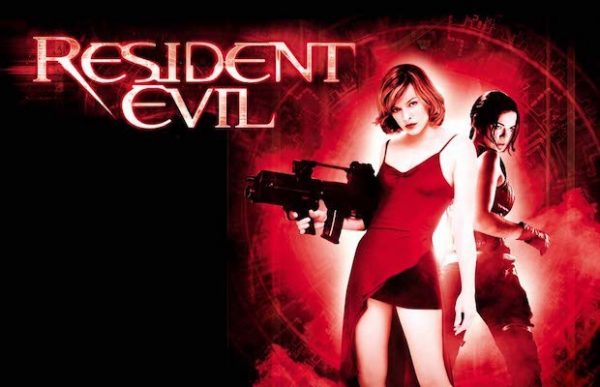 I bet you were waiting for this one. The flagship title of any Video Game Movie list, this film laid the groundwork for the whole Resident Evil movie franchise. The way it manages to mix both horror and action genres is rare (and probably underrated) success.

And while no one would have predicted the future success of the series, it’s impressive to see how many seeds this first film was able to sow for future installments. Revisiting this film after watching all the others, I can confidently say that it’s only gotten better. 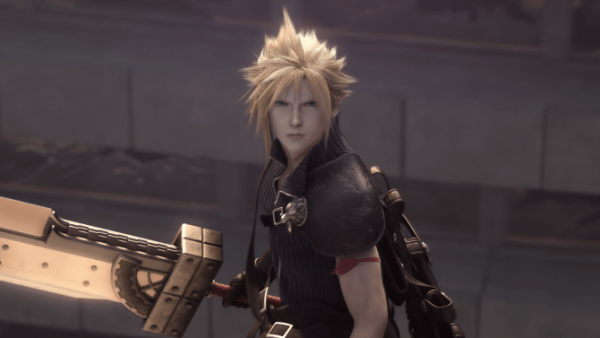 While all the previous films on this list have taken a “reboot” approach to plot, this one does the opposite. Instead of trying to create a brand new Final Fantasy story (looking at you, Spirits Within) this film is a direct continuation of the game’s storyline.

This alone makes it one of the best video game adaptations for the fans of the source material. Returning to a familiar world, and reuniting with characters you love, is definitely the best part of the experience. But the story is nothing to scoff at either. Capitalizing on the theme of moving forward from the past allows the film to be one of the rare, thought-provoking experiences in video game movies. 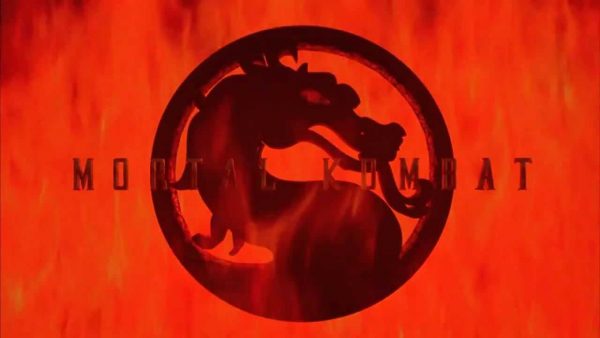 Before the “New Line Cinema” logo even appears on the screen, the theme song is already blasting. Not only is this movie the most faithful adaptation on this list, it’s also the most fun.

The backstories allow the audience to actually connect with the characters, and in a way that stays faithful to the first two MK installments. The sets are impressive, and the costumes are spot on. But the best aspect of the Mortal Kombat movie is the same thing that made the games great: martial arts. The fight scenes are brilliantly on-point, the stunts, and choreography amazing to witness.

The only real downside is the lack of fatalities. But give em a break, this is supposedly a kids movie after all.