I live on Planet Earth…will I be included?

Our goal is to provide the Robot Cache platform to as many Earthlings as possible (additional planets slotted for Q1 next year.) And while that list is constantly expanding, at the launch of Early Access we will support game distribution for the following countries:

If we had it our way, everyone would have access. But unfortunately, transactional laws vary from country to country, and in some places, our platform just isn’t supported.

Will it be added to the available countries list in the future?

Maybe! We are constantly working to add more and more locations to our list. So if you don’t see your country right now, stay tuned, it could be added in the future.  Keep an eye on our FAQ to see if your area has been added.

We love all our Cachers from around the globe! It’s the support of our fellow gamers that lead this revolution. Together, we can change game distribution for the better!

Check out what we’ve been doing for the past year and don’t forget to sign-up to gain access once we launch! 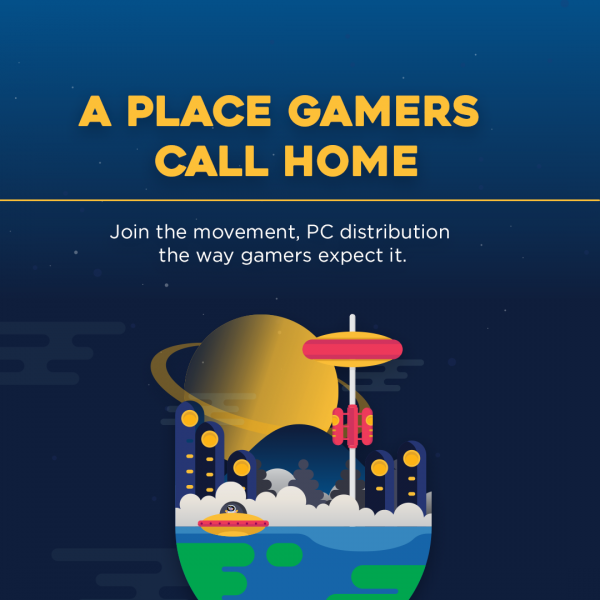 Everreach: Project Eden Is Live On Robot Cache
2 months ago